Took me a while to get around to watching that vid, but I can say it is complete horseshit. Yeah, yeah, de gustibust non est disputandum and all that, but that guy's taste and opinion are wrong, period.

That's a big IF he puts at the end there and I am going to state it clearly that the does not achieve the IF for the vast majority of people.

The reason is the writing. It is just terrible, contrived and executed extremely poorly.

E.g. Joel's death. Abby could only do what she did, because Joel accidentally stumbled upon her and saved her. Prior to that, she had no idea where Joel was or even what he looks like.
She doesn't explain why she's doing what she does to him, because the plot says it's too early for you to know that yet.
She doesn't kill Tommy and Ellie who are the only witnesses and would obviously want to take revenge, because there would e no story if she did. This clashes with her own stance towards the Seraphists.

This level of contrivance will take anyone out of it.

To say nothing of the constant emotional manipulation they try to pull with Abby.


Better writing could have saved the game. Hell, just rearranging the story could have saved it. All that emotional manipulation to get you to like Abby would have been much more effective if it had happened before she killed Joel.

This way, it is just a failed vanity project of a man whose ego and ambitions outstrip his abilities...
Why does that sound so god damn familiar?

That said, the two best videos on the game I've seen were from CriticalDrinker and AngryJoe, which aren't a 10/10, but also not a 0/10.
Although, Joe got called out by some blue checkmark douche from Gamespot and was banned from ResetEra for his 6/10 review.

Holy shit, they changed the race of the doctor Joel kills in TLoU 1 in Part 2! 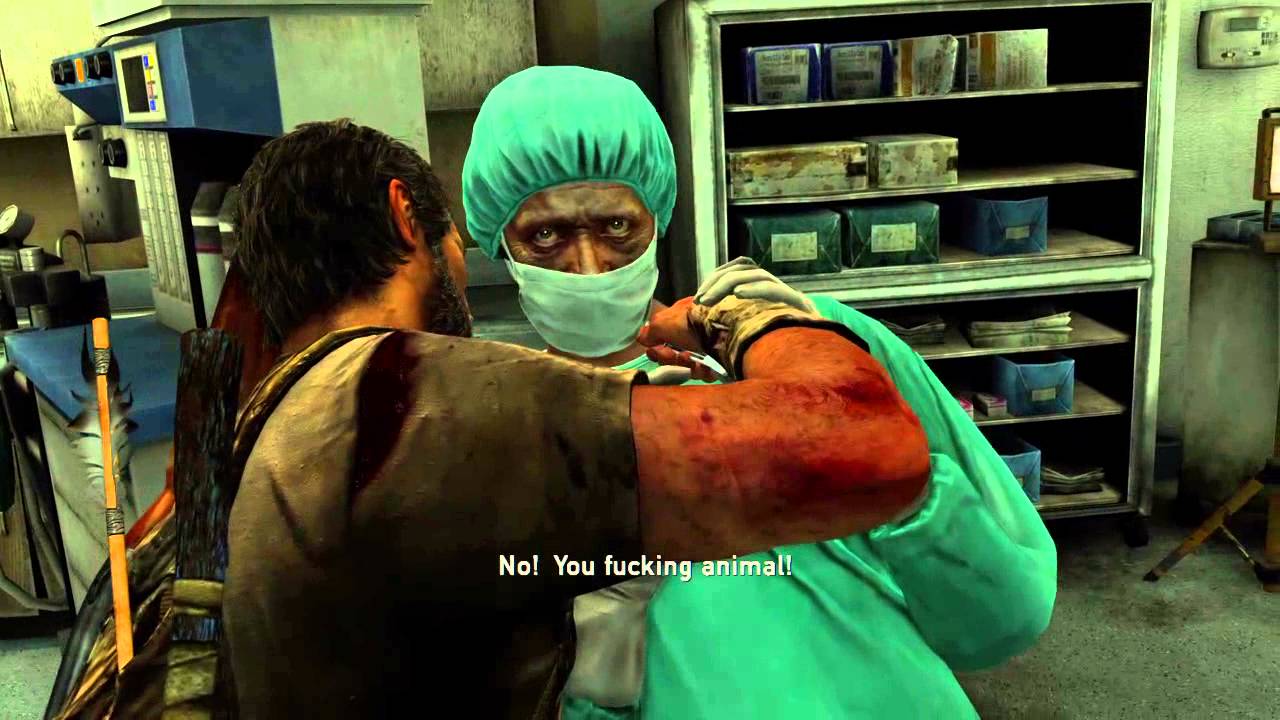 Metal is quite the odd, eclectic and diverse (man it is painful to utter this ruined word these days) genre.

On the one hand, you got old school badass stuff like Motorhead.

On the other you have some ofthe nerdiest, cheesiest power metal such as:

And it is glorious!

I mean, these songs are at best 7/10 territory, but still glorious.
0 x
Top

I forgot this show existed.
0 x

Well it doesn't exist anymore. It was cancelled after the second season.
0 x
FU DC
Top

It's the Red Hood movie but interactive?
0 x

It's the Red Hood movie but interactive?

Looks like they are reusing a lot of footage, but depending on your choices Jason can become Red Robin, Red Hood, or Hush. Not sure if this will be good.
0 x
The world is indeed comic, but the joke is on mankind.

900p60fps on high/med settings with an integrated GPU on CRYSIS 3!

The future is now! (Old man; now excuse me while i scrub this Malcolm in the middle reference from my skin)
0 x
Top 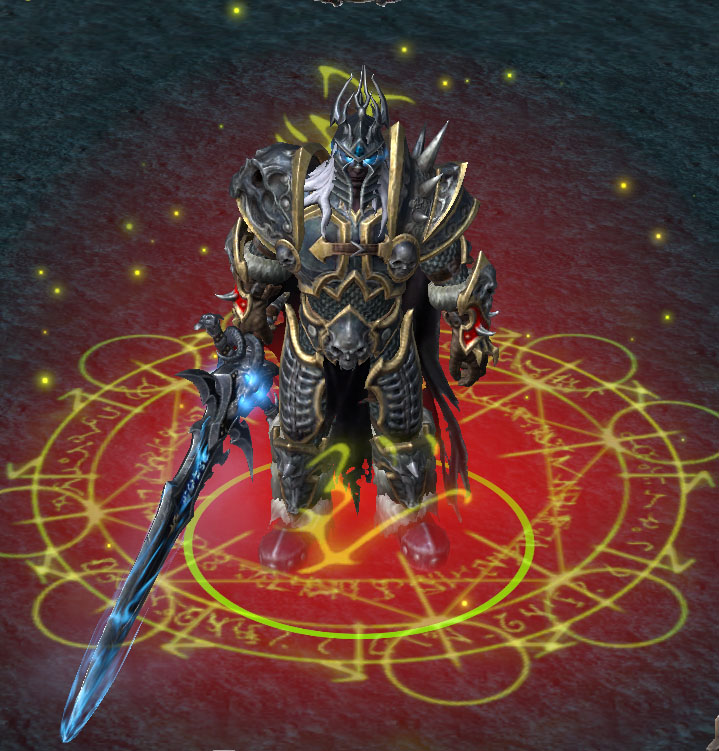 Though I've been reading the below fanfic a time travel fanfic but it gets worse instead of a fix it.
https://www.fanfiction.net/s/13429294/1 ... -Damnation
1 x

https://www.eurogamer.net/articles/2020 ... this-month
Waiting for a proper announcement before making a thread about it.
0 x 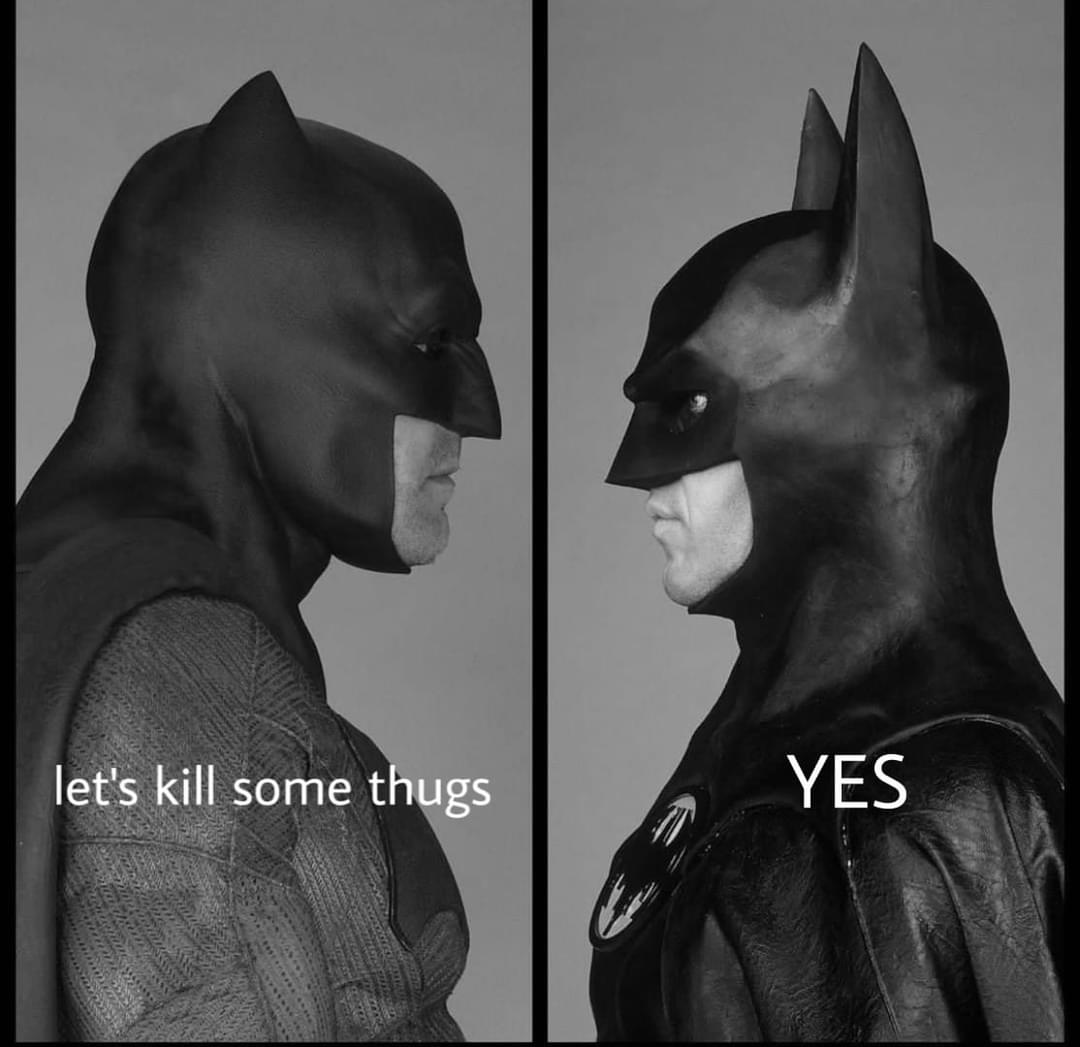 so can anyone explain why Catwoman's new outfit has exposed armpits?

Users browsing this forum: No registered users and 11 guests