Apparently he's a big fan of both the games and the books. Smart choice imo.
0 x
GL:So, what's going on between you and Diana?

- BMWW in a nutshell
Top 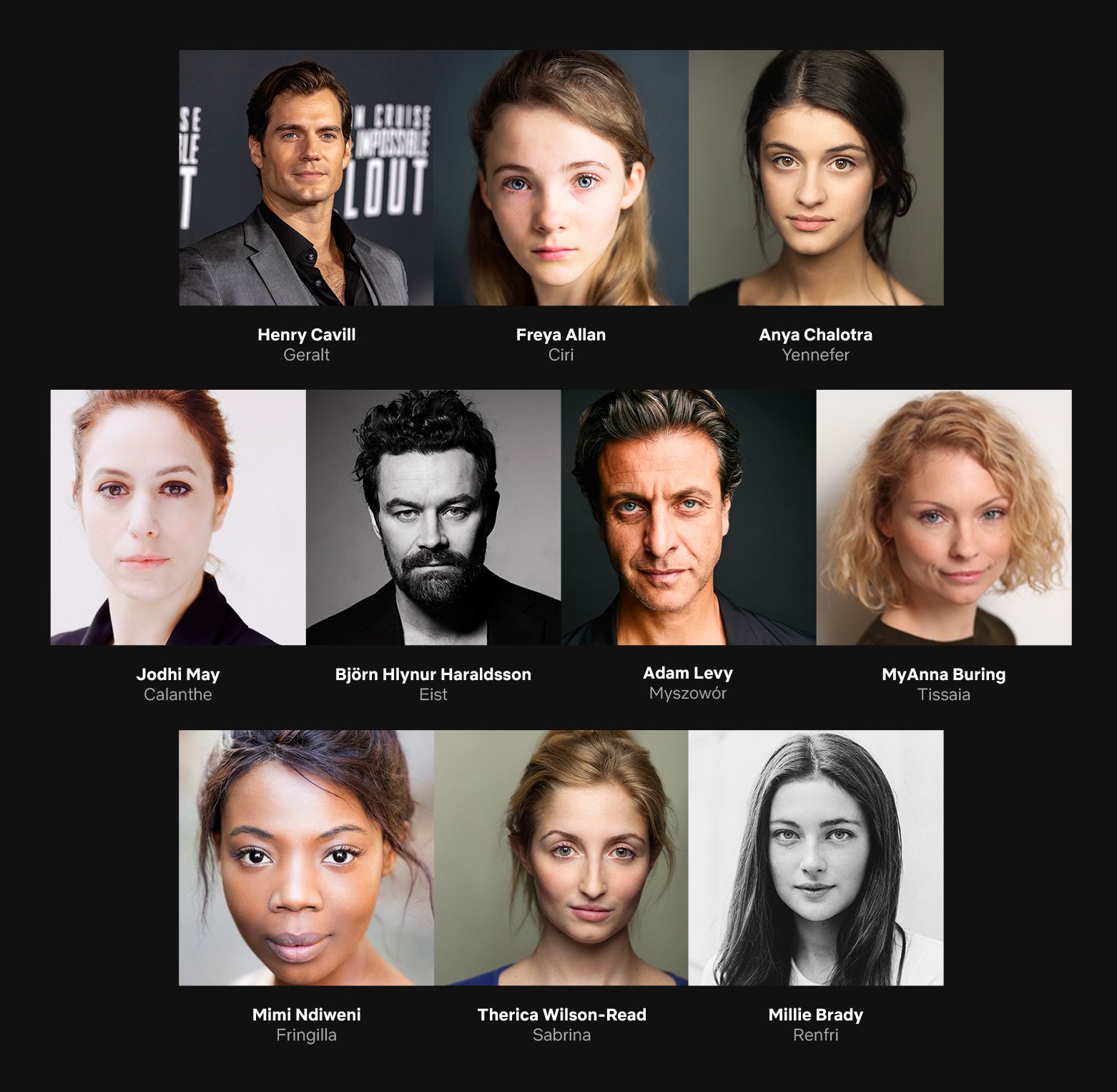 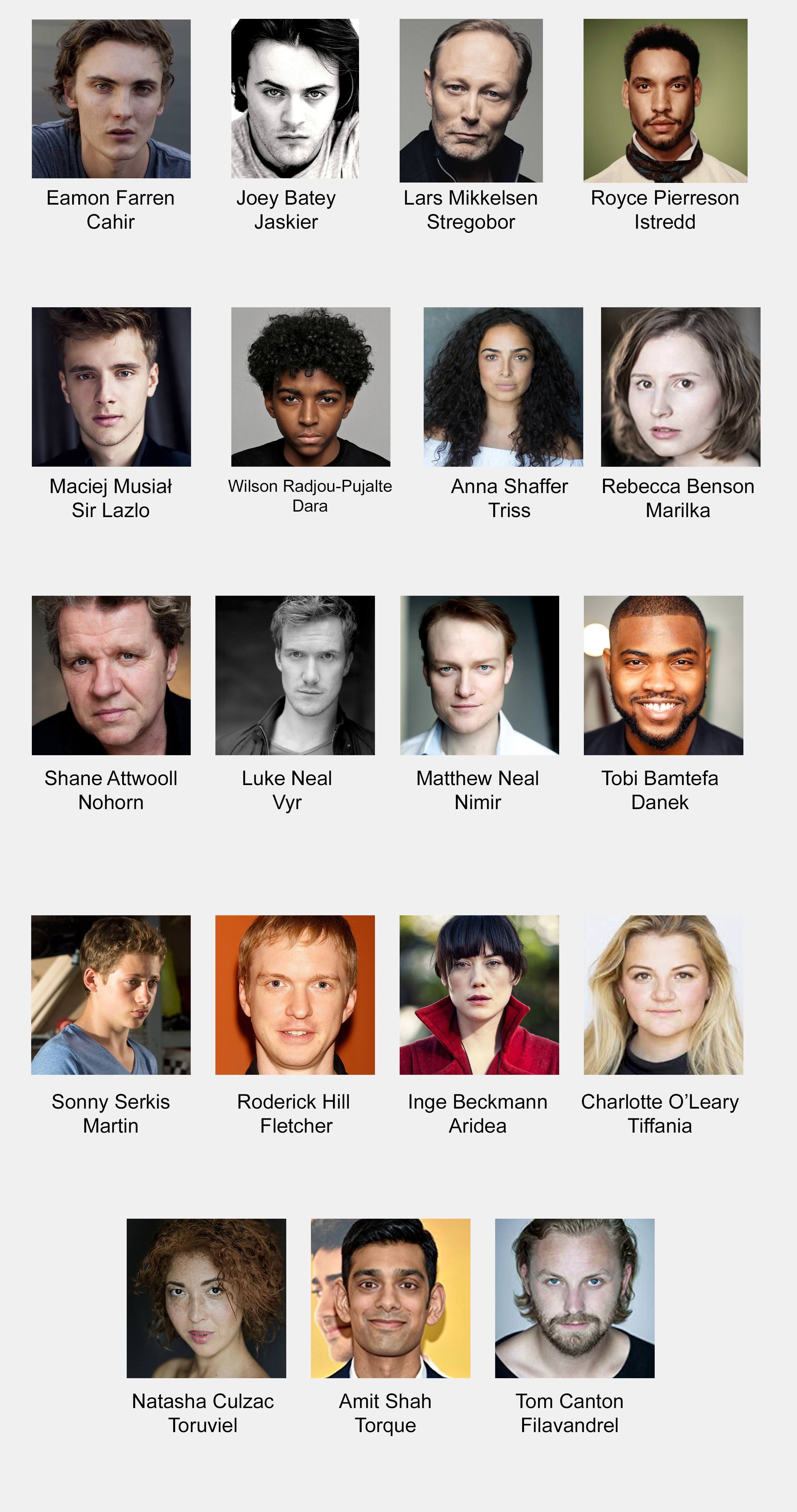 Vesemir? Eskel? Lambert?
0 x
GL:So, what's going on between you and Diana?

- BMWW in a nutshell
Top

No other Witcher other then Geralt has been confirmed yet.

Triss, Ciri, Yenn and Jaskier/Dandelion have though.

Though TBH i'm a bit more interested in Vilgefortz and Regis but I doubt that would be in the first season.
0 x

3 episodes in, I can honestly say the series is pretty good.

Some of the casting choices were less than ideal. Triss doesn't look like Triss, Yen doesn't really and Ciri looks kind of, sort of, but not really like what she's supposed to look like.

Henry Cavil as Geralt works surprisingly well. He does a great job protraying the character thus far, with the only issue being he looks a little too young. Geralt is supposed to be over 80 years old, while looking like he's 53. Henry looks his age, which is to say 36.


Other than that, the show is decent enough and the monster hunting and spellcaster lore is really working in its favour. I'm not sure what to expect when they get into the more human/political stuff yet.


That said, there is one very obvious thorn I've mentioned in the politics thread and that's all the on screen diversity. All the black characters look ridiculously out of place in this setting, especially when you consider that so far, most have been in positions of power, while themselves being fairly minor characters in the big picture.
Not only does this go against the fantasy medieval Poland nature of the lore, it also breaks the lore of the setting.
Time and again we are shown and told that the backwards people of this time and place are highly bigoted towards anyone who is weird: elves, dwarves, mutants like Witchers, hunchbacks, etc. yet somehow these same people re A-OK with the most basic form of racism and readily accept black people who stand out like a sore thumb in positions of power?

You can't have it both ways show. Either these fuckers are racist bigots or they aren't.
0 x
Top

I've completed watching the show with my wife and we both love it, some tiny flaws and gripes aside.

To be fair, modern day grievance politics have left me jaded and unable to just go with some of the fairly obvious and annoying PC crap, like the forced diversity and Yen's talk about how tough it is to be a girl.

One thing I absolutely cannot get over is the horrendous design of the armour of the Nilfgaard soldiers. It looks like shit and it looks fake and garbage.
I don't care for the clearly bullshit explanation of the headperson of the show that this is a not so powerful Nilfgaard or a peasant army or some such crap to excuse it. The officer character is wearing the exact same crap design. If it was truly supposed to represent a not quite rich and powerful Nilfgaard army, then the officer would wear a shiny and well designed armour, while the rest of the army look like shriveled ballsacks.
This they can obviously do, because the other factions have prefectly fine looking armour. It really is just the Nilfgardians that look like shit.

The casting is hit or miss, but Henry Cavil's Geralt is great and the bard Jaskir is damn good too. Most of the supporting cast also work just fine. They all are good or even great actors, but some are just complete misses in terms of the casting choice.

In particular, Triss and Yennefer. Why they couldn't get the actress to die her hair or wear a red wig I will never know.

Yen is a big deal for me. She is a diversity push, but all things considered, I don't mind it that much, mostly because she is actually the second most important character, so she isn't just a background prop that makes no sense. The big deal with Yen's actress is that she is simply too damn young. She's 23 years old.
Yennefer is supposed to look regal and impressive. Here she just looks like a haughty child. Maybe it's just my old man eyes, but that doesn't work for me.
Also, she is a very definitely less capable actor than Henry Cavil, which kind of ruins the chemisty they are supposed to have,.


My bitching and moaning aside, the show is pretty damn good and I certainly do recommend it.
0 x
Top